“She is not who you think she is.”

Whether or not you have even seen a Star Wars movie, watched a cartoon, played a video game, read a comic, witnessed the take over of May the 4th, or consumed one of the many novels in Star Wars lore, I’d be willing to bet you have at least heard of it in some form or another, whether you realized it or not. Star Wars has become part of pop culture, and so, I don’t feel like I’m exaggerating when I say that generations have been waiting to for this moment—for this final movie. 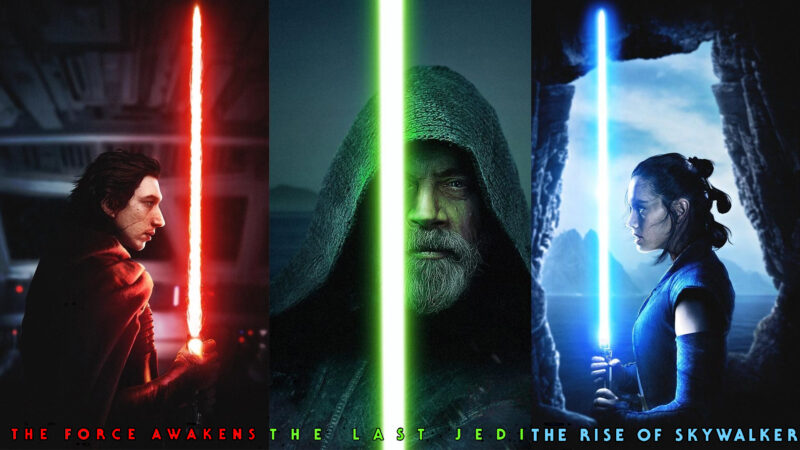 Let’s start with a little background. This generation’s Star Wars final trilogy began with J.J. Abram’s The Force Awakens. The movie is set 30 years after after the fall of the galactic empire. While the empire has been destroyed, a new order, called The First Order, arises from its ashes lead by a Sith apprentice named Kylo Ren. When a rouge storm trooper gives into his sense of right and wrong and defects from The First Order, he steals a tie fighter and crashes on a planet called Jakku, only to discover Rey, a force sensitive that seems to have mystrious ties to the Skywalkers. They band together with Han Solo, Chewbaca, the Resistance, and others to search for the missing Luke Skywalker with the hope that the last Jedi can help them overthrow evil again, and restore peace and balance to the galaxy.

The subsequent movie, The Last Jedi, revolves around Rey and her growing desire to learn the ways of the Force at the hand of Luke Skywalker.  Luke has his reasons for resisting the call to teach Rey, and these are revealed as the plot unfolds. We learn of a connection he has with Kylo Ren, and how that ties all of them together. We also learn how this influenced Luke’s decision to go into hiding, and to renounce the way of the Jedi. In the end, the events of The Last Jedi begin to weave a connection between Rey and Kylo Ren that would ultimately be resolved in final movie, The Rise of Skywalker.

My son and I saw the latest movie on opening day, and we really enjoyed it.

At a high level, The Rise of Skywalker is as epic as movies come. It’s big, loud, action-packed, colorful and explosive, and sensitive and heart wrenching, too. It was almost everything we could have expected—and it needed to be–given the endless possibilities that could wrap up this series, and the generations of fans that have had years to dream big, and to let their expectations wander the galaxy. J.J. Abrams needed to deliver once again, and in our opinion, he did.

The Rise of Skywalker is rooted in the news that The Emperor Palpatine, who has been long been presumed dead all these years, is in fact, alive and well, and sending threats across the galaxy.

Kylo Ren, in search of Palpatine, the only true challenger to his new-found rule and power, finds an old Sith wayfinder, which should lead him to the emperor’s very secret location so he can destroy him once and for all.

The Rise of Skywalker story line is very busy as there are so many relationships, plot threads, and events to weave together and tie off.  It really takes you for a ride.

You’ll visit familiar places like Mustafar, and encounter new places as well, like Kef Bir, but even creepy places like Kijimi, and Exegol, Palpatine’s hidden Sith planet. You’ll meet old friends like Lando Calrissian, and hear from a ton of favorite characters through the force (I won’t be more detailed than that). There are some new characters too, but I don’t want to give any of that away and ruin your enjoyment.

Suffice it to say that the plot for The Rise of Skywalker revolves around a race to Palpatine, and the relationship between Rey and Kylo Ren and who will sit on Palpatine’s thrown and wield the power to control the galaxy, for good or for ill. It’s Resistance vs. First Order, it’s Jedi vs. Sith, it’s past vs present. It’s Star Wars in all its epic awesomeness. 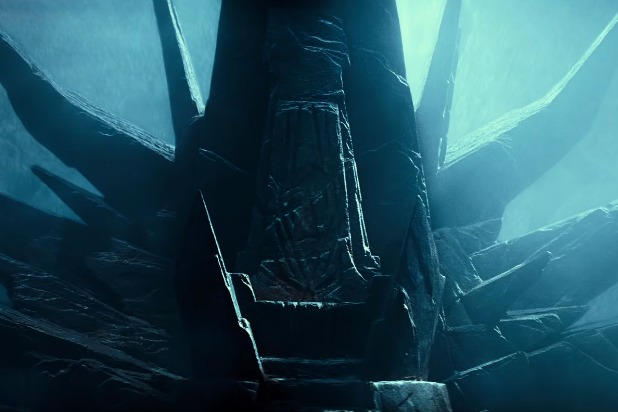 So, what’s the punchline?

I’d give Star Wars: The Rise of Skywalker 4 out of 5 force ghosts. Go see the movie, and you’ll see what I mean. 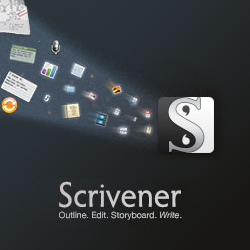 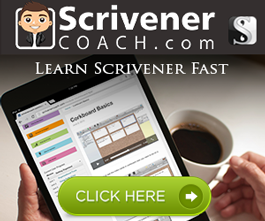